Cannabis cultivation and hash-making have been common in central Asia for several thousand years. This well-rooted tradition (Pun intended) is one of the main reasons why Afghanistan was part of the Hippie Trail in the 1960’s and 1970’s. Not only does the country have a long cannabis history, it is famous for being home to some of the best hash-plants in the world. The Afghan landraces have become an essential part of many modern breeding programs.

According to an old afghan legend, it is Baba Ku, a mythological figure, who introduced cannabis to Northern Afghanistan. Afghans believed that god himself had sent Baba Ku to Afghanistan. According to them,  Baba Ku the healer had come to introduce cannabis and teach the Afghan people how to make hashish.

We don’t know exactly when it first appeared but cannabis has been cultivated in central Asia for thousands of years. Afghanistan is probably the place were people made hashish for the very first time.
Likewise, the Afghans were the first ones to sieve the plants to make high-quality hash instead of hand-rubbing them.

Cannabis has been illegal since 1957 but at the time Afghans kept growing the plant. In 1973 however. King Zahir Shah outlawed cannabis cultivation and undertook a harsh eradication campaign.

Nevertheless, the widespread use, rugged terrain and the ever increasing political instability have made it a daunting task to completely eradicate the plant. Furthermore the growing foreign demand for Afghan hashish has become a new incentive for the poor Afghan farmers.

Today Afghanistan is the second largest hashish producing country in the world, second only to Morocco. 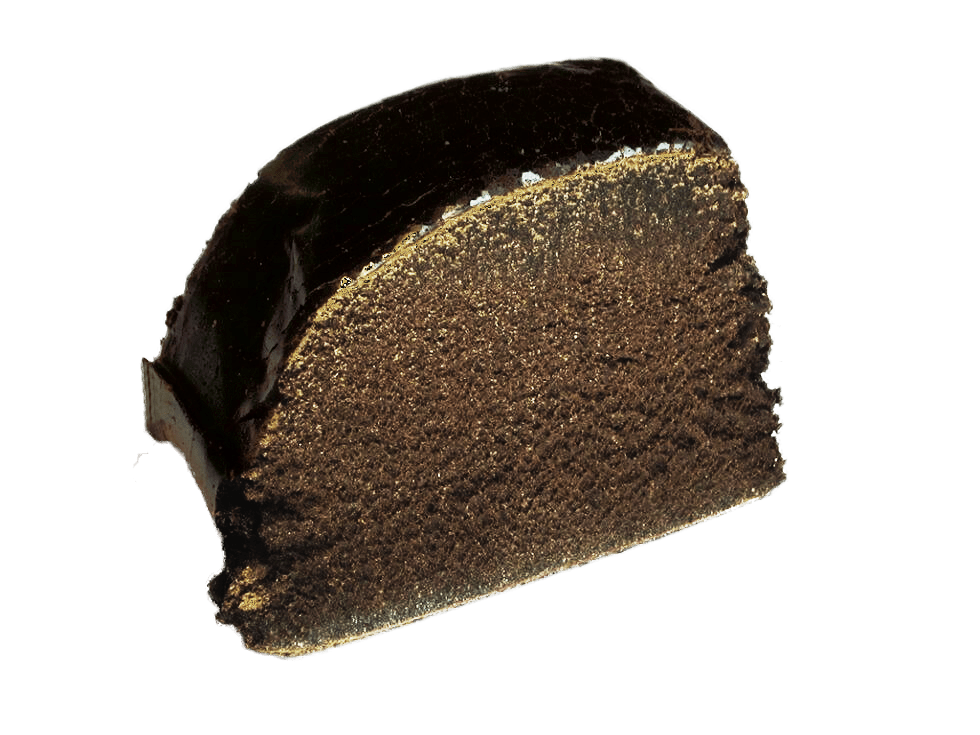 What Makes These Varieties So Special?

Afghanistan is a fascinating country. It is incredibly diverse both in terms of climate and ethnicity. With 7 main ethnic groups and many other small ones, Afghanistan is more a patchwork of peoples and languages than a nation. Hence the extreme political instability.

This wide array of climates along with these different ethnic groups account for the many Afghan landraces.
On top of that, cannabis may have first appeared somewhere around central Asia.

Over the millennia, the cannabis plant has had the time to adapt to very specific growing conditions. It has also adapted to the different farming practices and preferences of the many ethnicities.

The Afghan landraces are very special because a cultivar growing in one village may be completely different from the variety cultivated in a neighboring valley. Therefore there isn’t one but many Afghan landraces just like there are many Indian Landraces.

In some areas, cannabis grows wild whereas in other places, it is cultivated. Feral plants tend to be spindlier and grow narrower leaflets than farmed varieties. Likewise, theirs seeds are generally much smaller. 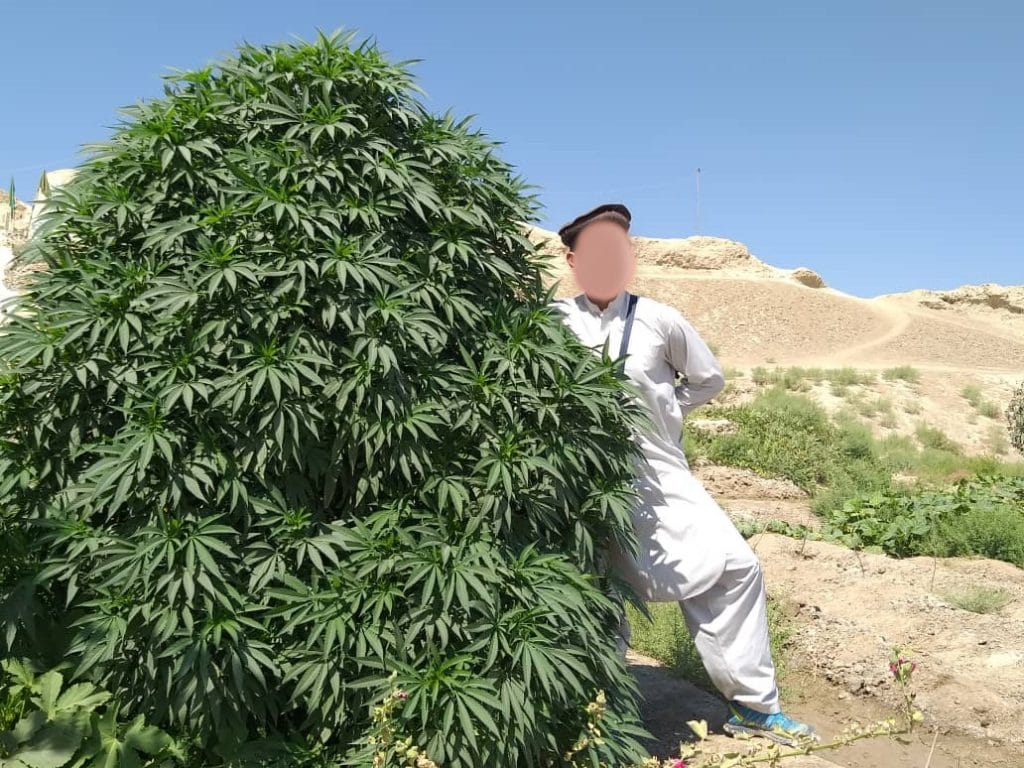 The array of effects, smells and flavors of the Afghan Landraces is remarkable. All the more so because all these varieties come from a relatively small geographical area.

The cultivars growing in the northern plains are very different than the ones from the Hindu Kush Mountains less than 100 miles away! In the plains of northern Afghanistan, the winter comes later and isn’t as harsh as it is further south up in the Hindu Kush mountains. This explains why the cultivars from the Kush flower faster (Usually in only 8 to 9 weeks) that the plants from the northern lowlands which require 9 to 11 weeks on average.

Afghan Varieties are often short and bushy, their leaves are usually very broad with dark green leaves. Nonetheless, it is not uncommon to find taller, spindlier  specimens displaying narrow leaves.

Not all Afghan Landraces have broad leaves. There used to be more “Sativa” varieties but the farmers have since favored the structures and effects of the “indicas” (BLD).
However, many Aghan strains still express some “Sativa” phenotypes today.

Although the many Afghan cultivars tend to be different from one another, they almost all develop an exceptionally sturdy and thick main stem.
The seeds are generally huge as they can be up to 7 times larger than the seeds coming from tropical “Sativa” (NLD) varieties. 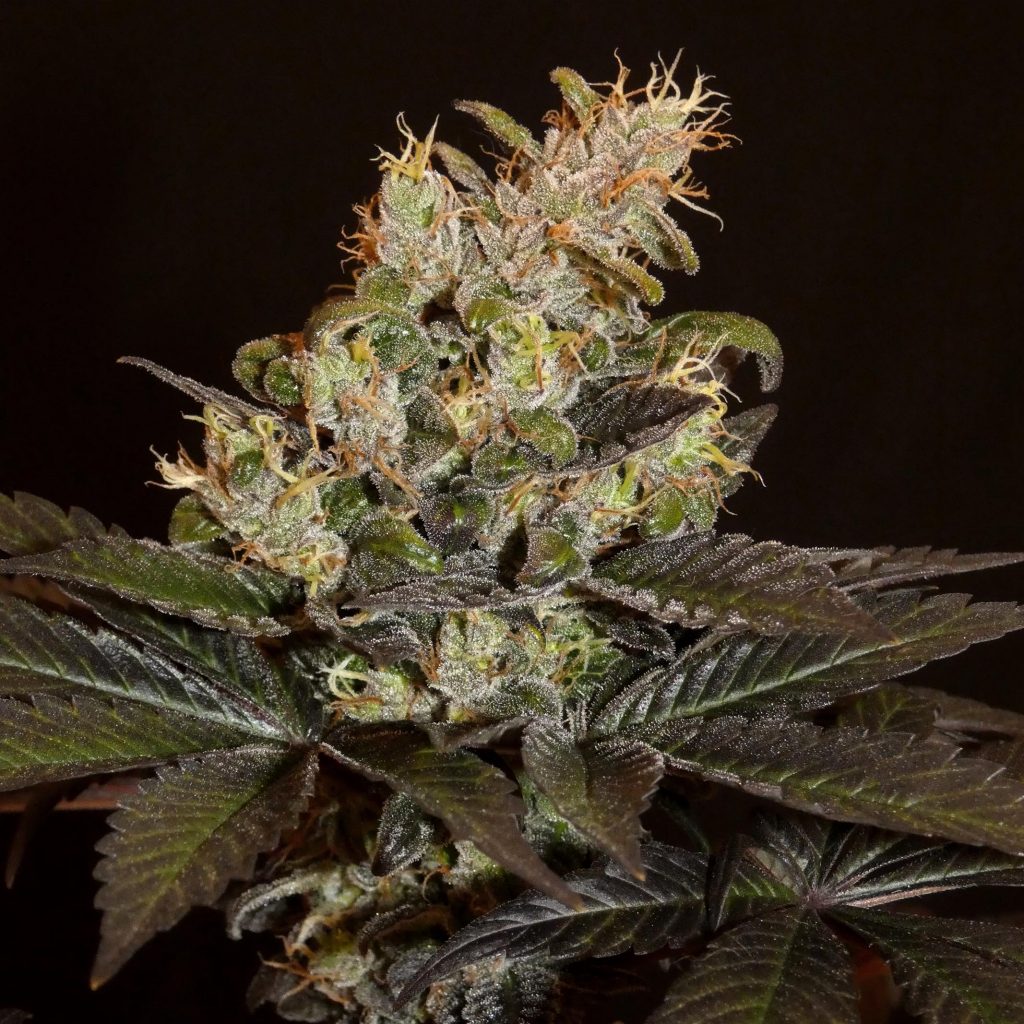 Afghan cannabis plants are so diverse that they display a wide range of aromas. Among these, it is common to find earthy, spicy, fruity, floral, burnt rubber and gassy smells.

The Famous skunk number 1 is a cross between an Afghan, a Colombian and a Mexican variety. The Afghan is probably the parent that gave the skunk its pungent skunky smell.

As with most hash plant cultivars, the Afghan cultivars express a wide range of cannabinoids. From CBD dominant all the way to THC dominant, the Afghan Hashish is “full-spectrum”. Also, it is not rare to find plants with relatively high levels of THCV and other secondary cannabinoids. The Afghan cultivars are usually potent but also have medicinal value. Even if the effects vary from cultivar to cultivar and even from plant to plant, many produce a very clear stone. Unlike most modern Indica hybrids which have only been bred for high THC, their effects aren’t debilitating but rather deeply relaxing. They often lead to a pleasant and calming body high.Furthermore, the hashish coming from these plants was the most highly prized throughout the 60’s and 70’s.

The various wars and constant political turmoil seem to have kept most foreigners out of Afghanistan. This, along with the remoteness of the country seem to explain why most Afghan landraces are well preserved. Even-though it is very risky to travel to Afghanistan, the many Afghan landrace are still very much alive today.
Share on facebook
Share on reddit
Share on twitter
Share on linkedin

4 thoughts on “The Revered Afghan Landraces”