Authentic mountain landrace from the small Rasol Village.  Rasol farmers have been growing this pure Himalayan cultivar for hundreds of years for making the Rasol cream, a high-quality Charas cream famous throughout India.

The Rasol landrace encompasses many different genotypes. Since it is a hash plant, some specimens produce high levels of THC whereas others are CBD dominant. Likewise, the plants express a wide array of terpene profiles. Therefore, it is a great strain for pheno-hunters.A terpene test report done on a stand out phenotype showed the presence of Beta-Myrcene, Alpha-Pinene, Beta-caryophyllene, Trans-Ocimene and Terpinolene.

This vigorous cultivar will grow tall with long internodes. It is one of the fastest-flowering Indian strains. In Rasol, the villagers harvest the plants from the end of September up until the beginning of November. Thanks to its cold-resistance and fluffy buds, the Rasol cultivar can perform well outdoors in northern climates. It is not very susceptible to Botrytis and other fungal diseases.

Many specimens have red stems even when the temperatures aren’t cold. This is common throughout the Himalayas.  Although these plants are vigorous and easy to grow, they are very sensitive to over-feeding. For that reason, it is recommended that growers use relatively poor soil.

Our friend at Coco Genes collected the seeds directly at source. These are from the 2018 harvest. However, because of the remoteness of the area, the Rasoli landrace still is purer than many other cultivars from the Parvati Valley.  By the same token, Rasol is also much less touristy than neighboring Malana where the local landrace already shows obvious signs of hybrid contamination. That being said, it is paramount to preserve the genetics before the same thing happens in Rasol.

*A percentage of each sale of Rasol seed pack is used to help the people of India preserve their Landraces. 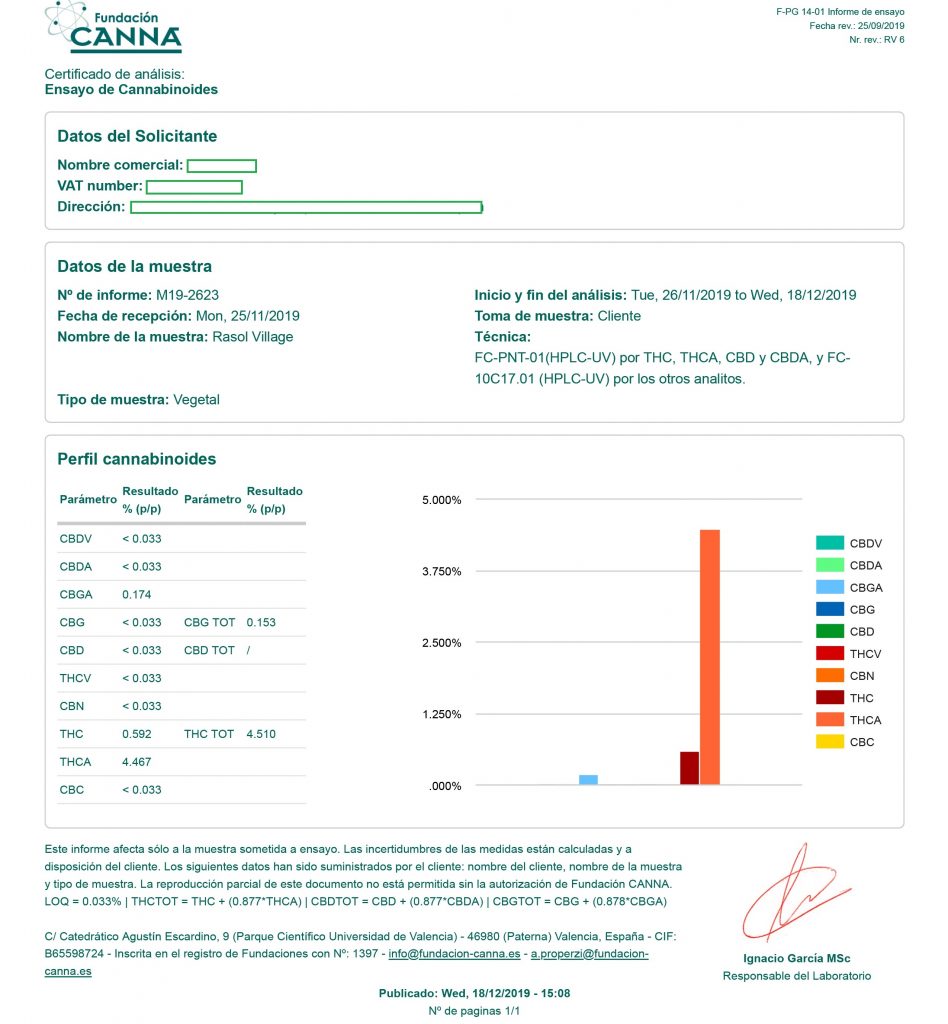 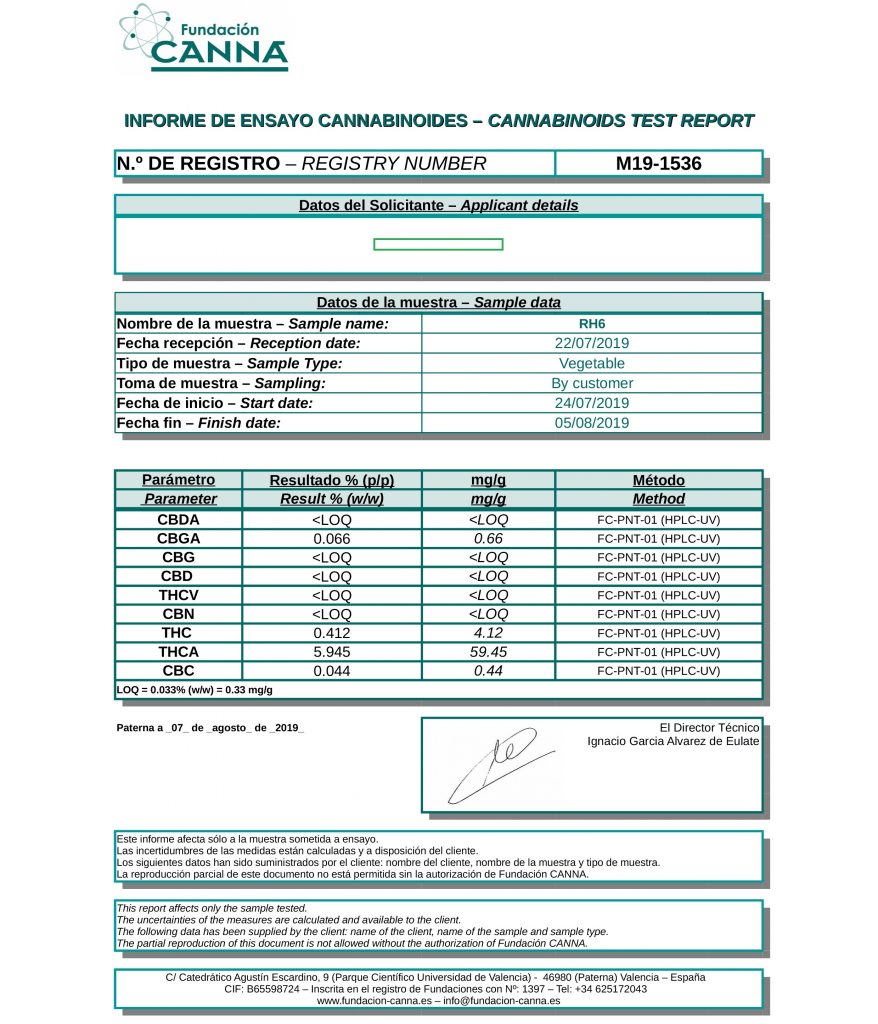 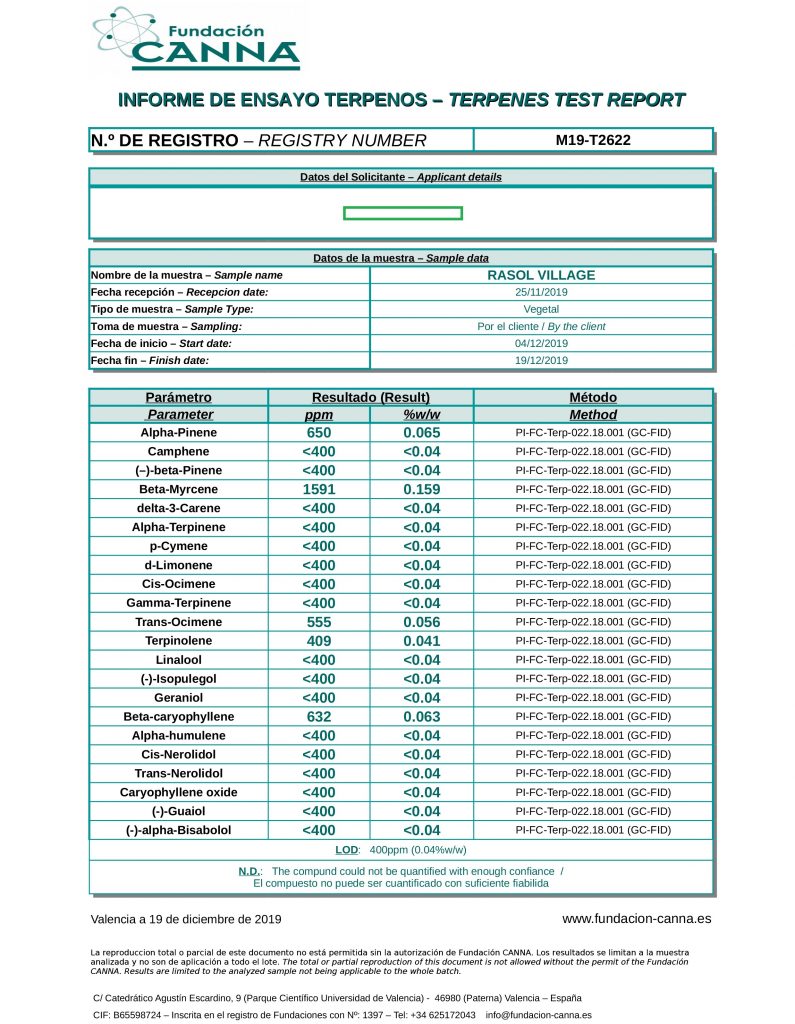 There are no reviews yet.

Be the first to review “Rasol Village” Cancel reply